Your web browser is out of date. Update your browser for more security, speed and the best experience on this site

The primary objective of our work is to design and synthesize new molecules as potential therapeutics and as tools for chemical biology. The research in our lab focuses on development of novel means of deciphering biological processes connected with viral replication such as host-virus interaction or control of innate immunity related to viral infection. Our major target are RNA viruses from Flaviviridae, Picornaviridae and Togaviridae families. Recently, we have invented highly selective chemical probes based on inhibition of phosphatidylinositol 4-kinase IIIβ, which are able to arrest replication of various important human pathogens by blockage of membrane remodeling initiated by these viruses. Apart from viral diseases, our projects aim at discovery of novel inhibitors of enzymes involved in pathology of neurodegenerative diseases and liver diseases or injury. We use modern medicinal chemistry approaches including fragment-based drug design and extensive molecular modeling for identification and optimization of hit compounds. 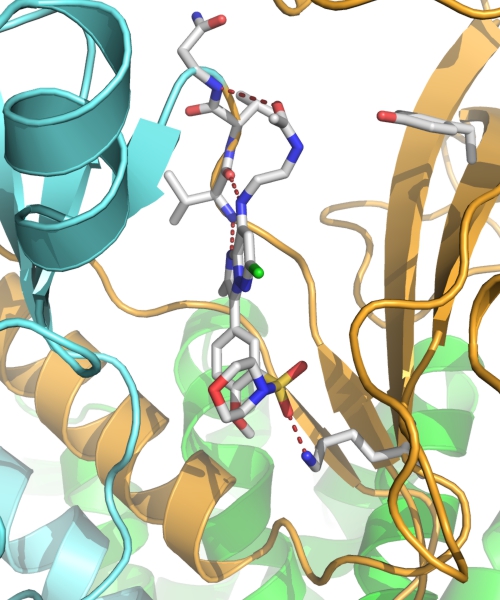 All publications
Viral RNA-Dependent RNA Polymerase Inhibitor 7-Deaza-2′-C-Methyladenosine Prevents Death in a Mouse Model of West Nile Virus Infection
L. Eyer
M. Fojtiková
R. Nencka
I. Rudolf
Z. Hubálek
D. Růžek
Antimicrobial Agents and Chemotherapy 63 (3): e02093 (2019).
West Nile virus (WNV) is a medically important emerging arbovirus causing serious neuroinfections in humans and against which no approved antiviral therapy is currently available. In this study, we demonstrate that 2′-C-methyl- or 4′-azido-modified nucleosides are highly effective inhibitors of WNV replication, showing nanomolar or low micromolar anti-WNV activity and negligible cytotoxicity in cell culture. One representative of C2′-methylated nucleosides, 7-deaza-2′-C-methyladenosine, significantly protected WNV-infected mice from disease progression and mortality. Twice daily treatment at 25 mg/kg starting at the time of infection resulted in 100% survival of the mice. This compound was highly effective, even if the treatment was initiated 3 days postinfection, at the time of a peak of viremia, which resulted in a 90% survival rate. However, the antiviral effect of 7-deaza-2′-C-methyladenosine was absent or negligible when the treatment was started 8 days postinfection (i.e., at the time of extensive brain infection). The 4′-azido moiety appears to be another important determinant for highly efficient inhibition of WNV replication in vitro. However, the strong anti-WNV effect of 4′-azidocytidine and 4′-azido-aracytidine was cell type dependent and observed predominantly in porcine kidney stable (PS) cells. The effect was much less pronounced in Vero cells. Our results indicate that 2′-C-methylated or 4′-azidated nucleosides merit further investigation as potential therapeutic agents for treating WNV infections as well as infections caused by other medically important flaviviruses.
Go to the publication 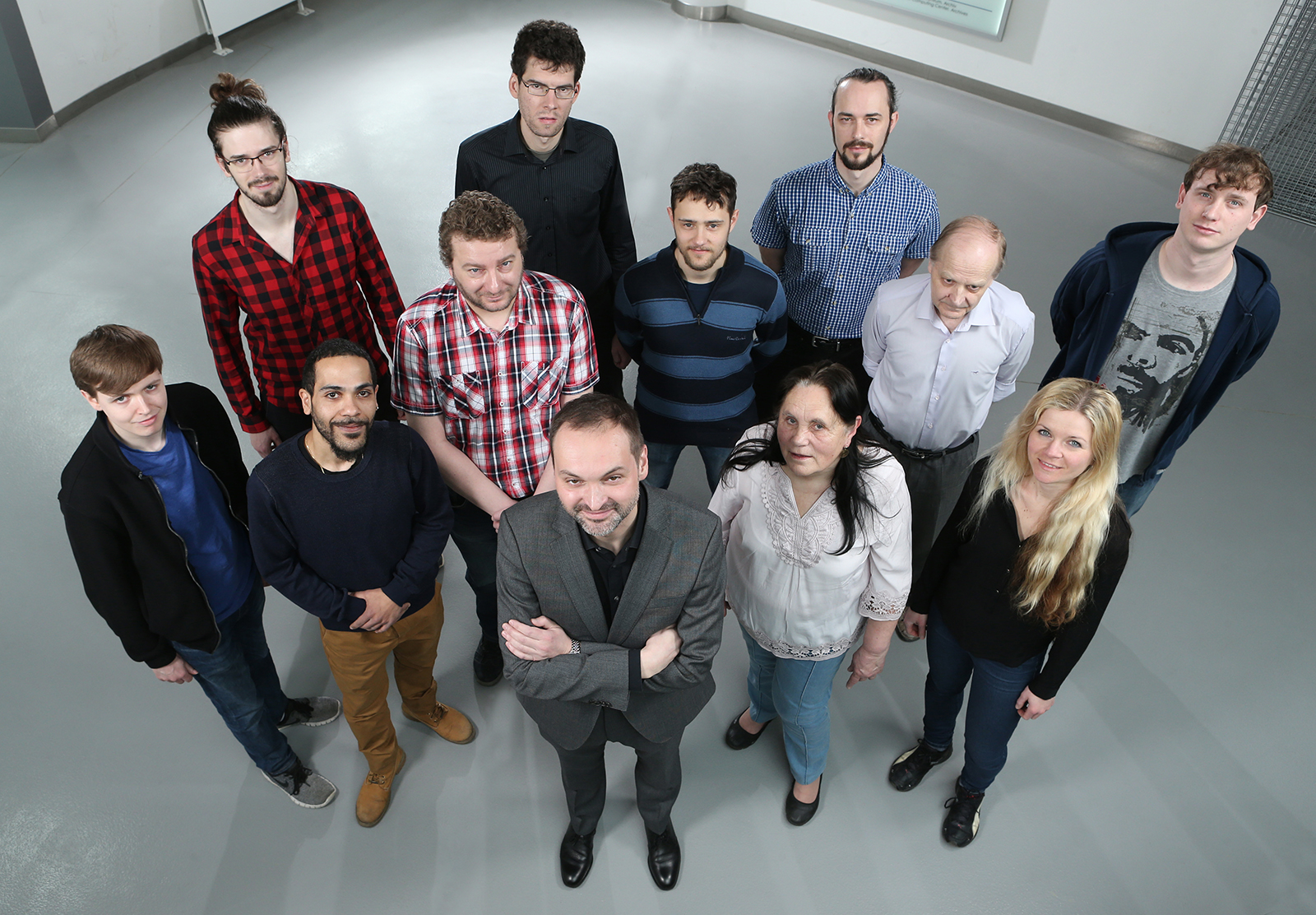 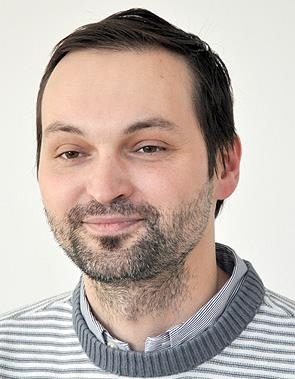 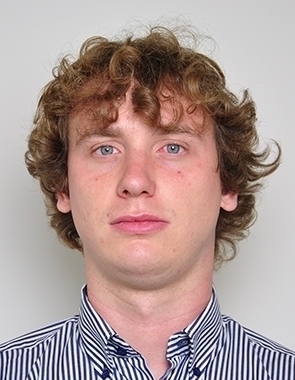 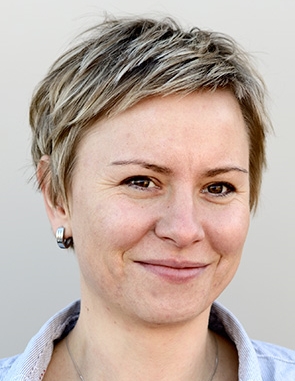